Since moving to Colorado, Andrew Vogt has established himself as an in-demand freelance sax/clarinet player. He is featured on many artists’ releases including recordings by Mark Sloniker, Paul Mullikin, Adam Bodine and more. Andrew has four CD’s out under his own name entitled “Action Plan”, “Cats Afoot”, “Twirling Zucchini Trio” and his 2019 release "Distracted by Donuts." Andrew Vogt earned a degree in Music Education from the University of Nebraska while majoring in saxophone and minoring in clarinet. In addition to performing, he is proud to be the band director at St. Joseph Catholic School in Fort Collins, and St. John the Evangelist Catholic School and Immanuel Lutheran School in Loveland. He also maintains a private studio, teaching woodwind students of all levels of skill and experience. 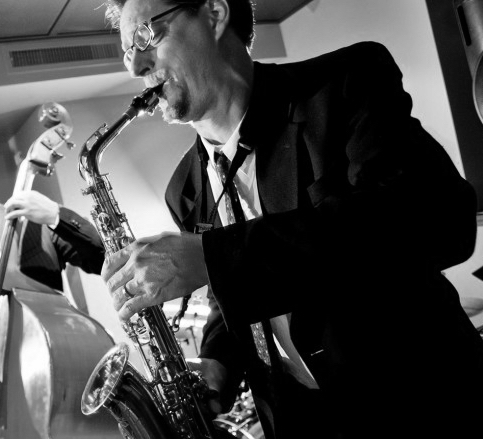 Tom Amend is a organist, pianist, composer, and arranger from Denver, Colorado. Performing and recording often throughout the Rocky Mountain Region in various settings as both a leader and a sideman he can be heard with with Colorado based Soul/Blues artists: The Burroughs and the Taylor Scott Band. Tom was selected as a semifinalist for the American Jazz Pianist Competition in 2014 and 2015, and was a finalist in concert in 2017. He also received third place at the 2015 Jacksonville Jazz Piano Competition. Amend received a Bachelor of Music in Jazz Studies and a Masters of Music in Jazz Composition at the University of Northern Colorado. Through his association with UNC, Tom has performed with nationally recognized UNC Lab I, UNC Vanguard Combo, and Vocal Lab. As a member of these ensembles, he performed with, Chris Potter, Christian McBride, Julia Dollison, Jeff Hamilton, Joey DeFrancesco, Groove For Thought, Greg Gisbert, Deborah Brown, John Fedchock, Louis Hayes, Dave Liebman, Sheila Jordan and others. Tom is currently an Adjunct Professor of Jazz Piano at the University of Northern Colorado. 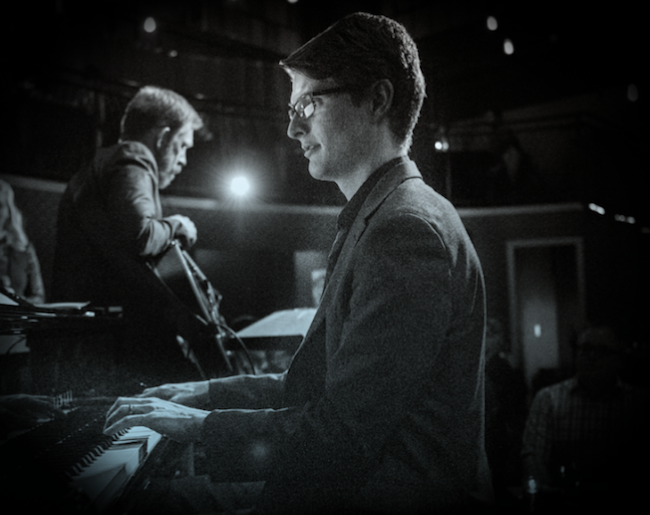 21+ only. No charge for late night music.