Nocturne is thrilled to present a special Friday night series curated by bassist Mark Diamond that explores the works of the great jazz guitarists.

Mark Diamond's hard-grooving acoustic bass sound was birthed in the New York area, where he learned to play many musical styles. In 1980 he moved to Colorado with the band Arabesque and has since been a highly sought after sideman, appearing on over 100 albums, including Grammy award winner Tim O'Brien, Tim and Mollie O'Brien, Sally Taylor, (daughter of James and Carly), James Van Buren with Richie Cole, Keith Oxman, Mary Flower, and Mary Ann Moore. Mark has toured Europe, appears at festivals and clubs across the US and has performed with such legendary performers as Earl Klugh, Nnenna Freelon, Spike Robinson, Richie Cole, James Moody, Ernestine Anderson, Ben Sidran, Peter Rowan, Henry Butler, Fred Wesley, Buddy Tate, (of the original Count Basie Band), Bruno Carr, blues men Eddie Kirkland and Mark Hummel, and New York based jazz vocalists Allan Harris and Tom Lellis. 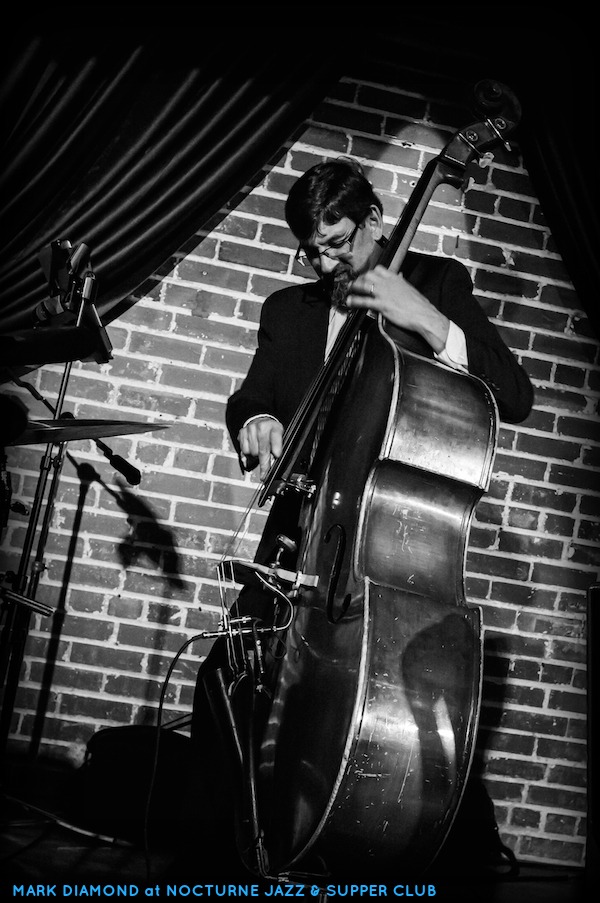 An artist fee of $16 per guest (per set) applies to this show. Reservations highly recommended!