Briana Harris is thrilled to debut a new quintet featuring old friends and new musical explorations. In February 2021, these five musicians came together for a new recorded project with Boulder's Octave Records. These live performances are an extension of the spontaneity, ease, and camaraderie built from that recording session.  The band will perform original music from Briana that mixes hard-bop roots with chamber jazz touches, and always leaves room for unexpected collaboration. These live performances will be the public debut of many new pieces of music from Bri, which were written in the winter of pandemic isolation, reaching with optimism towards spring. 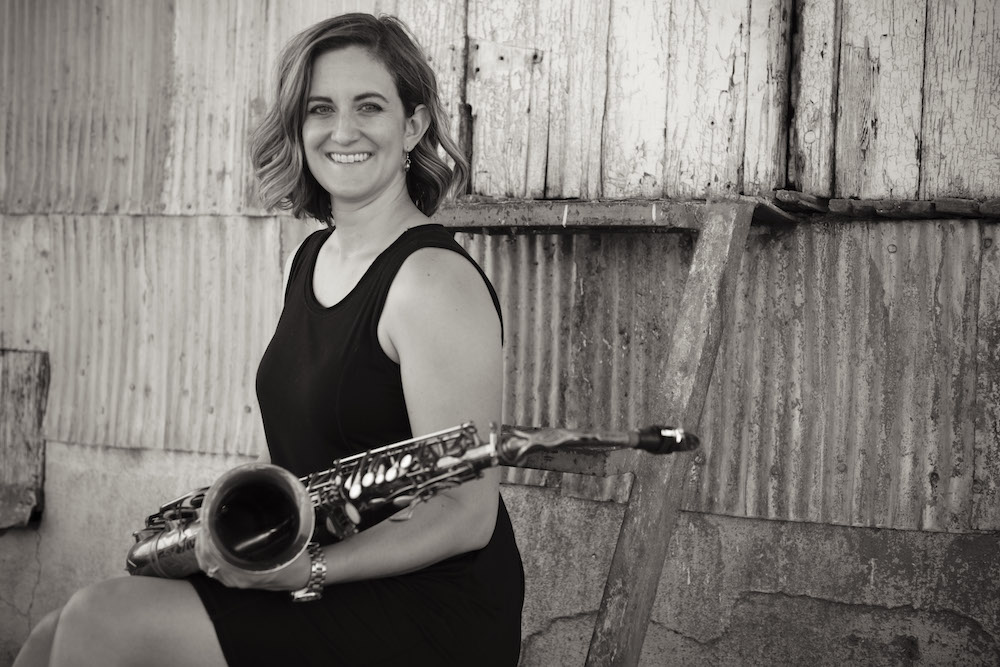 During this time of limited indoor capacity, floor seats are only available by reservation as we are limited to 49 seats per show/seating.

Nocturne Jazz and Supper Club is delighted to welcome back to the stage the Denver based Gabriel Mervine Quartet featuring Tom Amend on piano, Seth Lewis on bass and Dru Heller on drums. 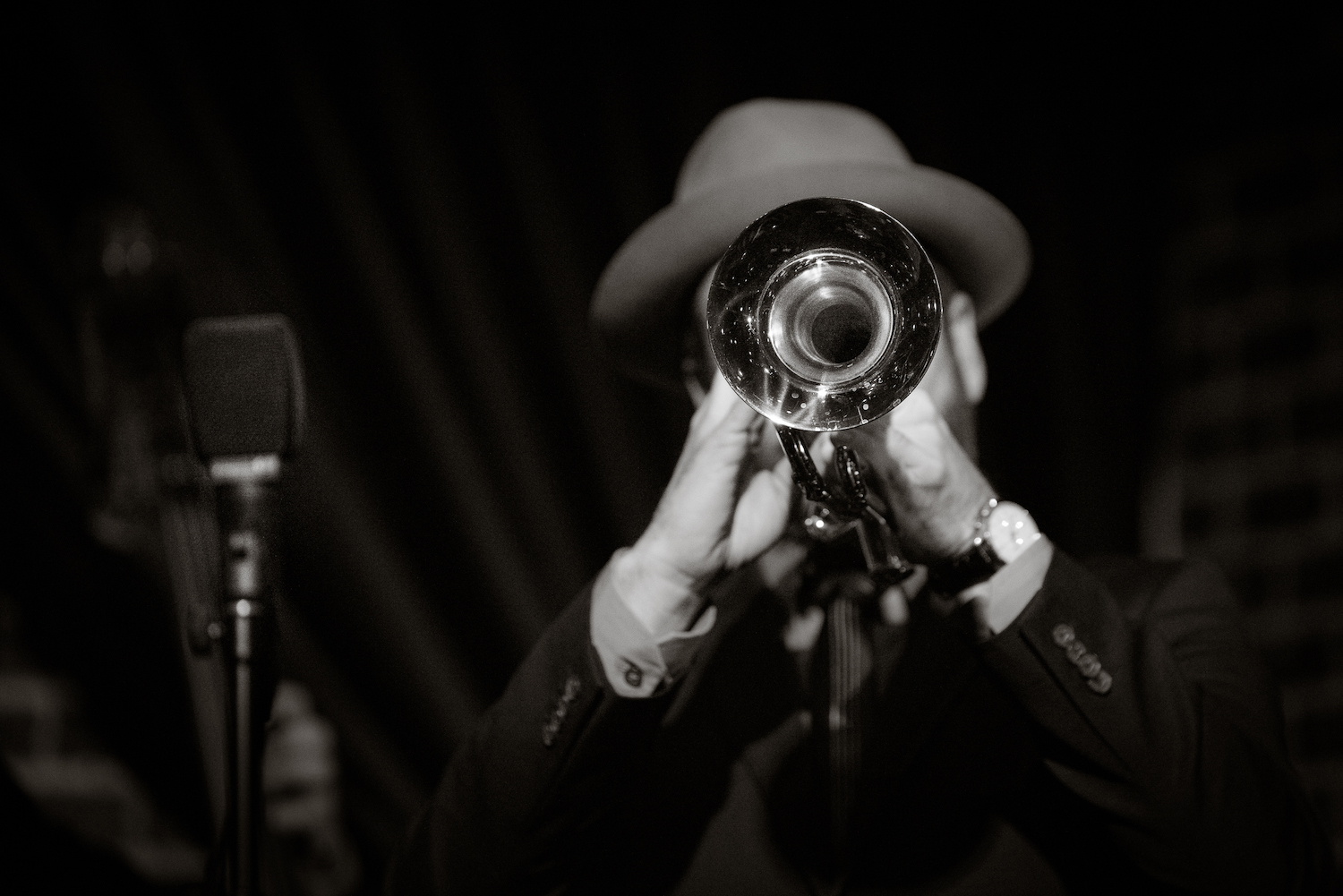 *In accordance with the City of Denver's COVID dial guidelines, last call for food and drink is 9:40pm until further notice

Electric bassist, Matt Skellenger, has always been an exception to the rules. By combining forward thinking creativity, progressive techniques and natural musicality, Skellenger displays a uniquely identifiable sound. Born and raised in Denver, CO., Matt has been composing, performing, and recording in the Front Range for 23 years. In 2002, he earned a B. A. in Music from Metropolitan State College of Denver where he studied extensively with trumpeter Ron Miles. Skellenger's fierce dedication to the electric bass led him to attend Steve Bailey and Victor Wooten's Bass At the Beach Workshop in 2004, as well as five of Victor Wooten's Bass Nature Camps from 2004-2010. There he had first hand experience studying with world class musicians including Victor Wooten, Steve Bailey and Chuck Rainey who are full time instructors at the camps and some of the most influential musicians to ever play the electric bass.

The versatility of Matt's playing can be heard on music ranging from solo bass, jazz sextet and modern rock power trio to folk, Americana, funk, blues and pop groups. In 2003, Matt released his first solo bass album On My Way Home. In 2009, Parentheticals was released featuring Ron Miles, Dave Miller, and Andy Skellenger. The group released its second album, The Owls Are Not What They Seem, in 2013 adding Glenn Taylor on Pedal Steel Guitar. New Radio was the latest recording release, arriving in 2014.

The Late Night Set is free!