Nocturne is proud to present bassist Seth Lewis and his stellar quintet, Thursday nights throughout August.  The group embraces each member's individual musical identity and combines them into a cohesive whole, creating an intriguing personality and energy that is truly its own. The group has had a productive year, including a Nocturne esidency in January exploring the music of Sting and has recently completed a recording project for Octave Records, coming later this year featuring all original music. 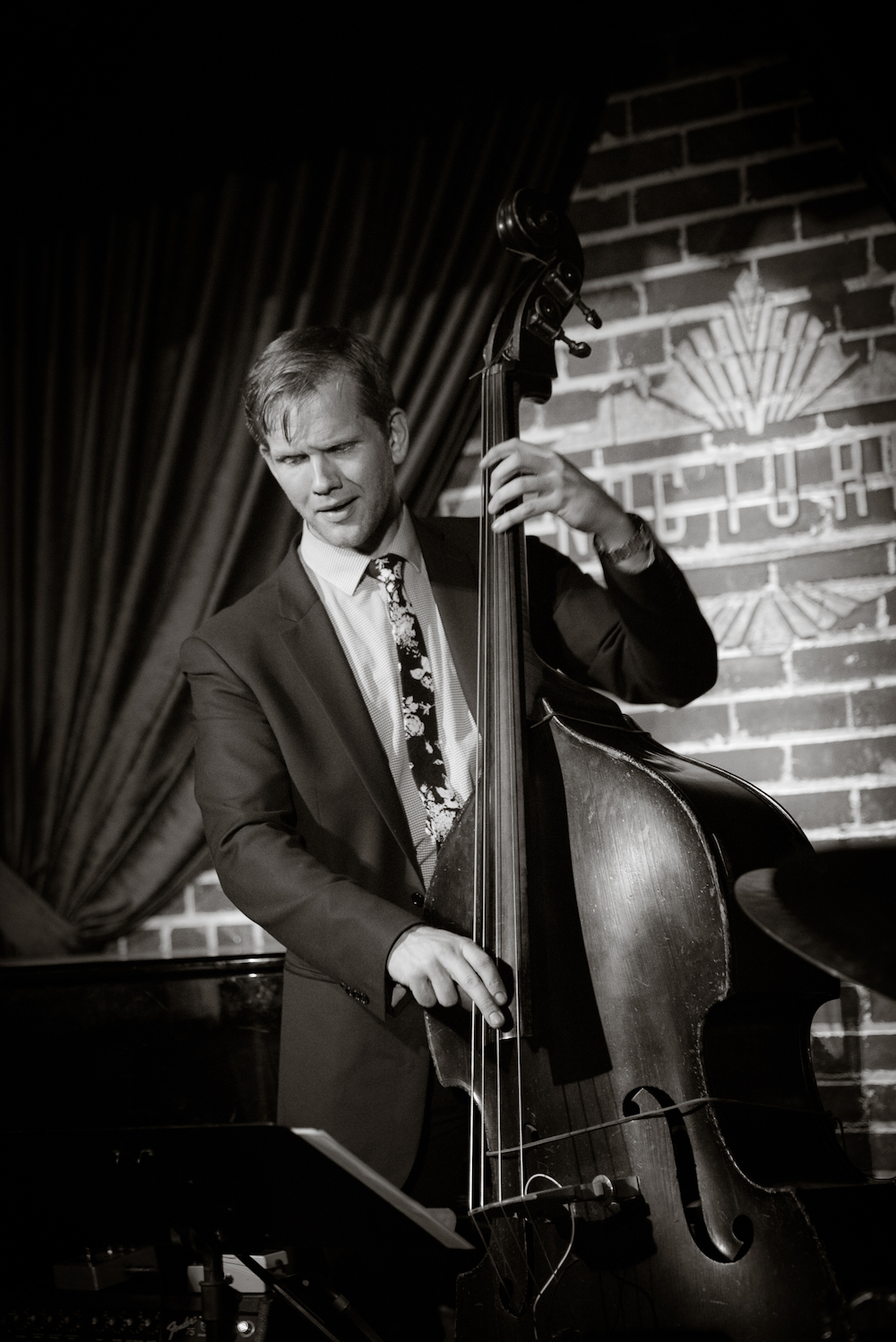