Comprised of Tenia Nelson on piano, Brendan O' Donoghue on bass and Andreas Schmid- drums, Spherio is a Denver based modern jazz trio that honors the musical language and dialogue started by Thelonious Sphere Monk more than a half century ago.

Thelonious Sphere Monk, was an American pianist and composer who was among the first creators of modern jazz. He had great influence on the other musicians who later developed the bebop movement. For much of his career, Monk performed and recorded with small groups. His playing was percussive and sparse, often being described as “angular,” and he used complex and dissonant harmonies and unusual intervals and rhythms. Monk’s music was known for its humorous, almost playful, quality. He was also one of the most prolific composers in the history of jazz. Many of his compositions, which were generally written in the 12-bar blues or the 32-bar ballad form, became jazz standards. Among his best-known works are “Well, You Needn’t,” “I Mean You,” “Straight, No Chaser,” “Criss-Cross,” “Mysterioso,” “Epistrophy,” “Blue Monk,” and “ ’Round Midnight.” 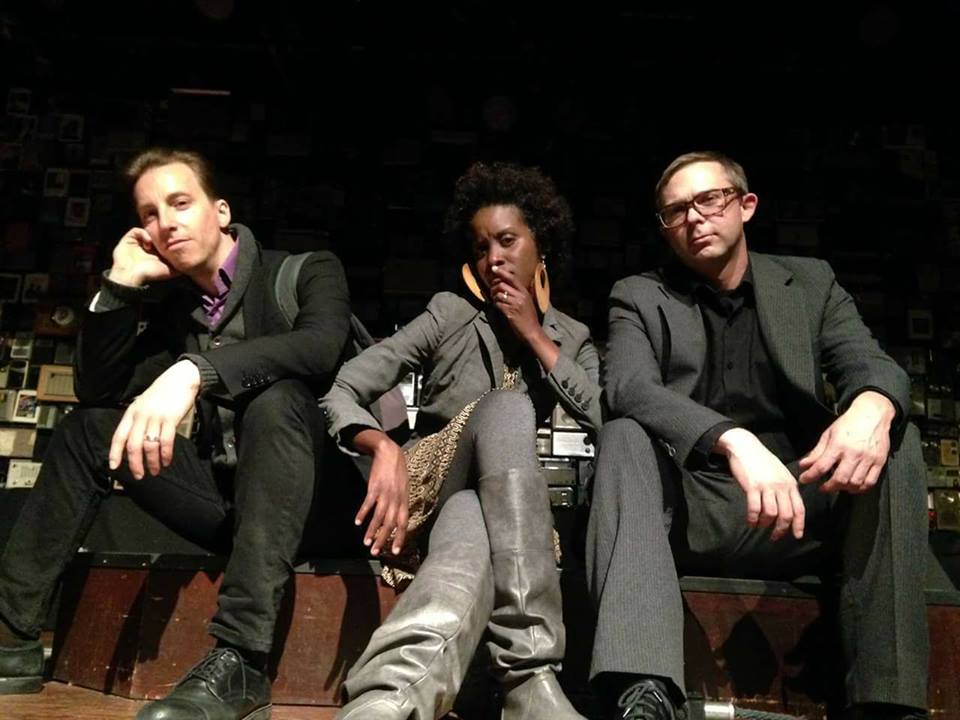 We kindly request that guests limit their visits to 2 hours so that we may properly clean between sets and comply with the occupancy restrictions set fourth by the City of Denver.