Michael D'Angelo is a Grammy-nominated drummer and educator based in Denver, CO. He holds a Bachelor’s degree in Percussion Performance from the University of North Texas, a Master’s degree in Jazz Studies from Indiana University. He is currently pursuing a Doctor of Musical Arts degree in Jazz Studies from the University of Colorado Boulder. Michael has performed with: Doc Severinsen, Dave Brubeck, Mary Wilson, Jamey Aebersold, James Carter, Stephen Riley, Ron Blake, Alan Pasqua, Bob Hurst, Annie Booth, Greg Gisbert, the North Carolina Jazz Repertory Orchestra, and the North Carolina Symphony to name a few. He is an active member of the Denver jazz scene and performs regularly throughout Colorado and the United States. 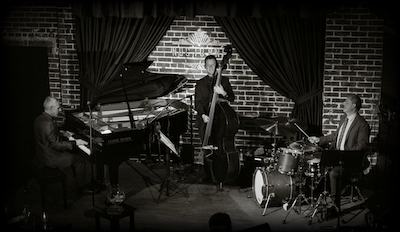